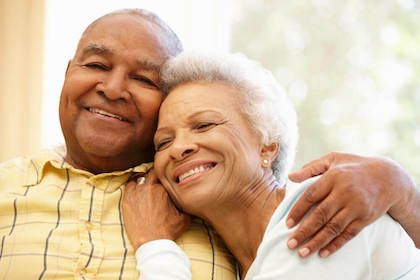 Anyone may develop glaucoma, and sometimes babies are born with this unfortunate disease. However, some groups are at higher risk than others. If you fall into one of these higher-risk categories, Coastal Vision Medical Group​​​​​​​ recommends that you see one of our glaucoma specialists for regular screenings.
​​​​​​​

It has been estimated that up to 15% of people over the age of 70 will develop glaucoma. While this is an important statistic, it is more important to have an eye evaluation much sooner so glaucoma may be detected at an earlier age.

It has been found that those of Hispanic descent are at higher risk for developing open-angle glaucoma.

Those of Asian descent are at a much higher risk of developing angle-closure glaucoma. 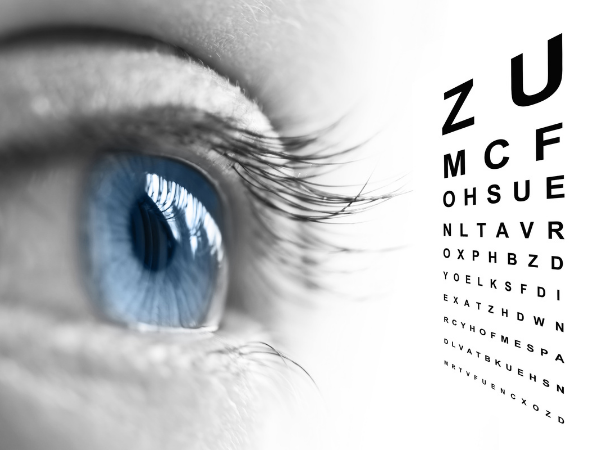 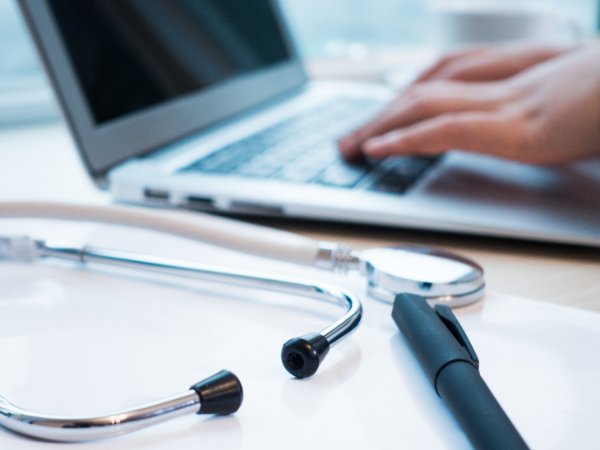 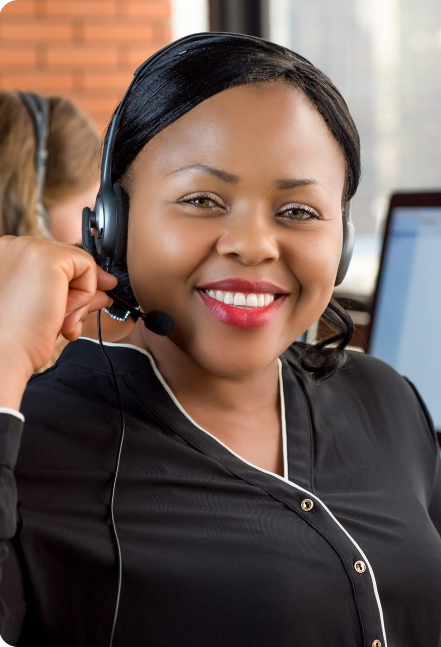